A Fictional Documentary
Scroll down 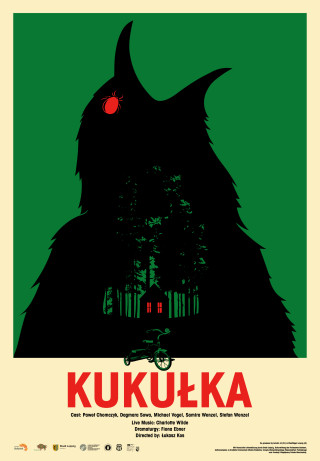 I like to remember things my own way. How I remembered them, not necessarily the way they happened.
David Lynch, „Lost Highway”

It starts with a broken cuckoo clock. Found in a shed, in a house deep in the forests of Eastern Poland, near the city of Białystok. Found by eight people, who are searching the forest, attics, cellars and church books to find out more about the past of a village. And if they start pulling a rusty piece of metal in the forest, they find a bed sunk in the forest ground. Like on Ariadne's thread they pull out more and more trivial and mysterious stories.

What happened to the child, who set off to the dark wood on its tricycle? What about the young girl's Marian apparition near the deserted Jewish graveyard? And what should we think of a forest, whose most eerie and dangerous being turns out to be the humans, disregarding the tick, whose bite was nearly fatal to one member of the research team.

In fragments, memories and particles the unresolved becomes manifest: things in the shadow, deep down in the ground. Layers and stories from different times, urging to be looked at. How to deal with this mess? Deep silence.

Unanswered questions will live on in the imagination, will keep asking and will creep into dreams. What was and what if? What now?

Two German and one Polish Ensemble, Wilde & Vogel, Lehmann und Wenzel [both Leipzig, D] and Grupa Coincidentia [Białystok, PL], the director Łukasz Kos and the dramaturg Fiona Ebner work together on this fictional documentary. With the help of objects, puppets, music, stories and fragments from the past they question the history of Solniki 44 (now a theatre in the forest near Białystok). They are overflowed by uninvited stories and ideas. Like cuckoo's eggs laid in their own nest.

A performance in English, Polish and German.

Kukułka is a production deriving from the German-Polish project „Biotopia“. Inspired by the atmosphere and the stories around the Free Theatre Space Solniki 44 (PL) and Westflügel (D). 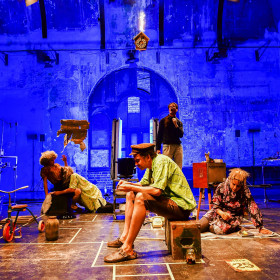 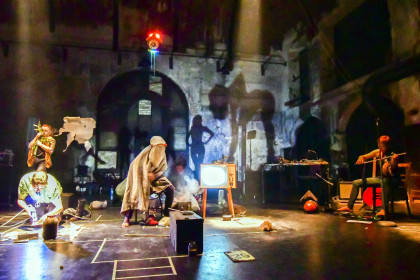 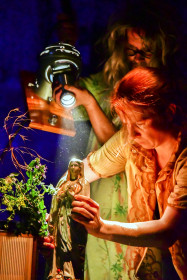 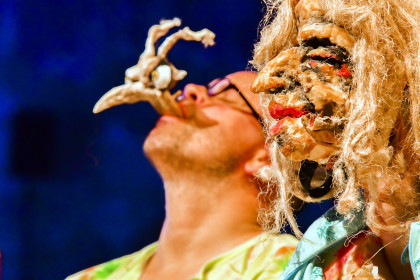 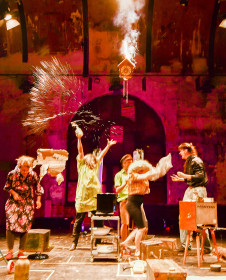 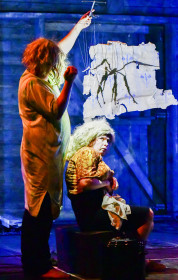 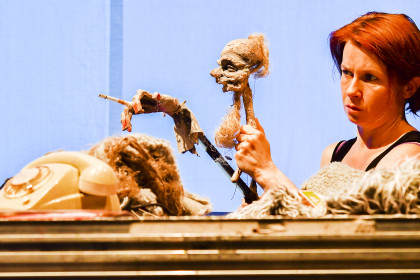 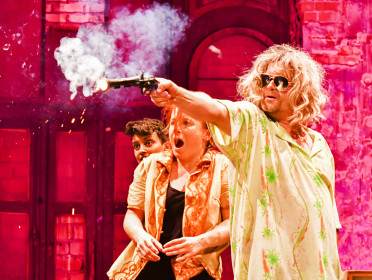